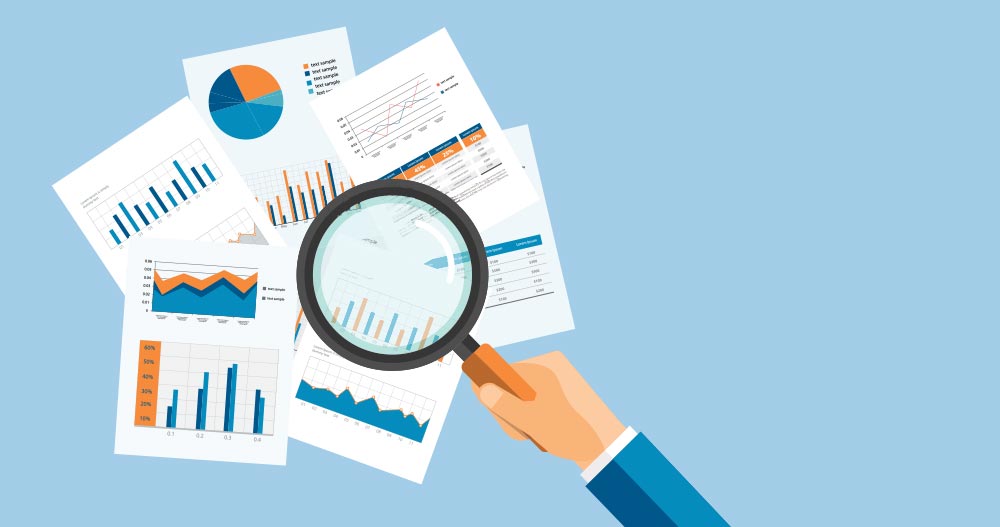 Statistics are a set of analytical tools, and like any tool, they can be used for good or bad. A hammer can be used to help build a home, or it can be a weapon. Statistics can educate, but far too often, it is used to manipulate.  Today, the abuse of statistics is rampant in media, whether it is political, advertising, or health. Statistical manipulation works because people consciously or not, use numbers to help make decisions. We like to know that most people are making the same choices we make.  There is comfort in numbers, just as there is comfort in conformity.

True, we have come a long way from the years when the large cigarette maker, Philip Morris launched an ad campaign with the slogan: “More doctors smoke Camels than any other cigarette.” How many impressionable teenagers then quietly concluded that if all those doctors preferred Camels, then it must be a good choice for them as well?

Of course, Philip Morris never told their customers that the doctors were all given free cartons of Camels, and then asked them what cigarettes they smoked. Statistical manipulation. Ethics out the window.

Think how this could also work to separate us into groups, so as to manipulate people against each other. Say some guy named Beef was found to have increased his steak meals from 12 per year to 24 per year. Statistically, we can say he increased his steak meals by 12 per year. Equally correct is that he doubled his steak input. Both are correct. But ‘double’ adds a more powerful connotation that could lead others to think Beef was a gross overeater. The impression we might now have is that Beef is well on his way to obesity.  At this point, we have rapidly crossed the statistical bridge, and are now in the land of impressions and judgements. Something must be wrong with Beef, for doubling his steak meals when so many are going hungry.

By now, we may even have a name for Beef and others like him who doubled their steak input to 24 per year. What better name for that group than Doubles. We already know something is wrong with them, so our minds are now fertile soil for the rest that is to follow. When a TV reporter says Doubles are a selfish group, gouging down steak when others go hungry, we agree. It becomes easier to agree when the next reporter says that, since cows generate methane, Doubles are the cause of climate change and therefore should be arrested to save the planet. Of course, it then becomes easier to justify shipping all Doubles to reeducation camps.  Our last one hundred years of history teach us that the loss of individual freedoms is always accompanied with a treasure trove of manipulative statistics.

But wait. There’s more. The very people who generate hate for Doubles by manipulating statistics, also use it to elevate themselves as the defenders of truth.

They loudly proclaim, with self-righteous indignation, “We like steak too, but we did not double our input of steak. We care about the planet more than Doubles do. We only increased our steak meals by 25 percent a year. We are four times more caring than those Doubles. What a rotten anti-social group they are!”

Since they only increased their steak input by 25 percent, we will call them Quarters. It easy to like these Quarters people. They really care. And their friends in the media repeat their statistics for public consumption. The cast is set. Quarters are good caring people. Doubles are bad people.

But let’s examine the Quarters statistics behind their 25 percent masks. They are correct, their steaks increased by 25 percent, but that was from 48 to 60 steaks a year. The 25 percent disguises the actual amount that Quarters eat, more than twice the amount that Doubles eat. In their minds Doubles are still the bad guys. Therefore, society should punish Doubles.

This may be a simple illustration, but it shows that when statistics are used to deceive public opinion and protect hypocrisy, ethics go out the window.

So, to promote ethics in statistics, it is left up to us as individuals to first acknowledge that much of what we read and hear in media today is designed to manipulate public opinion, not educate. We must do our own research and arrive at our own conclusion. The next time you hear ‘1,000 doctors said’,’ or ‘200 generals wrote’, or ’we must pass these laws because’, then it’s time to be alert. You are about to receive deceptive statistics. But don’t blame statistics. Blame the manipulators. They are the ones lacking ethics.