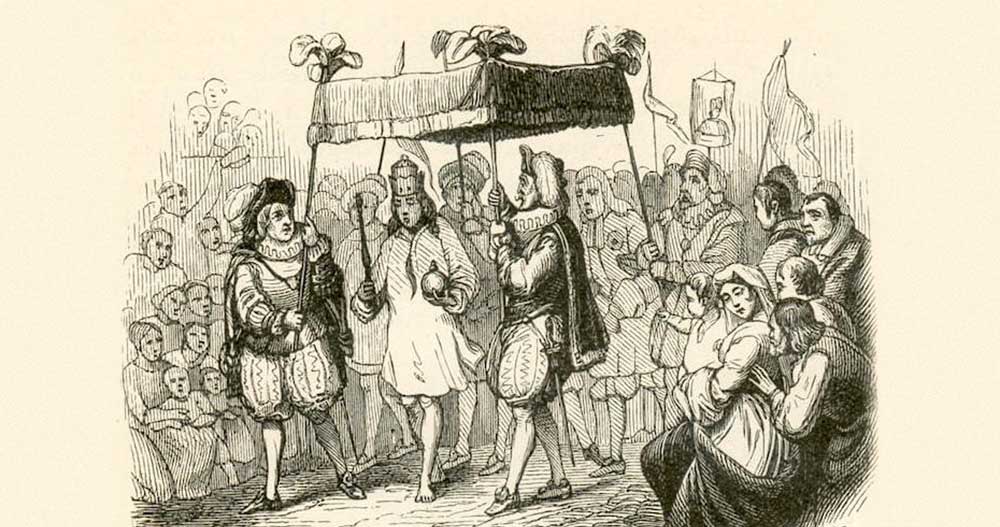 Belief systems exist at the foundation of all companies. These beliefs – these truths - shape their values and their principles, which in turn drive their actions.  In today’s workplace environment, the assault on truth is a daily challenge for leaders.  More than anything, one word describes the main antagonist in this scenario – deception. And that leads to a crucial question: How do we discern truth from deception?

First, we should devote more time and attention to knowing the truth than to examine deception. Truth has a distinguishable noble characteristic, a certain dignity that separates it from its main enemies: deceptions and delusions. The truth has the confidence and the conviction to welcome debate and invite collaboration. Whereas deception will rebuff, demean, misdirect and even escalate to shout down, intimidate, threaten or almost anything to avoid evaluation for obvious reasons – deception cannot stand up to scrutiny. Much like dense darkness trying to overshadow the light of a single candle. One of the most valuable abilities one can have is the ability to discern truth and the courage to stand for it.

A well-known children’s fable by Hans Christian Andersen illustrates how a system of untruths can lead down a deceptive path.  In the Emperor’s New Clothes, an organizational leader creates an environment where all his “loyal subjects” agree with him and perpetuate an untruth.  As this fable unfolds, the emperor, along with his subjects, is told by the swindlers that the material of his new clothing has an amazing property of being invisible to anyone who is incompetent or stupid.  The self-absorbed emperor believed the lie and from that point forward all his officials were afraid to admit that they could not see the clothing, because that would indicate they were either unfit for their position or stupid.  In this story, as in life, a large group of people, all saying the wrong thing, does not make it right.  It finally took a child, unafraid to speak the truth, to publicly expose the deception of the multitude. A single light in the darkness.

Regretfully, in many instances, an amazing amount of similarity exists between this fable and the workplace today.  How truly “free” is the environment where you work?  Do you and/or the leadership of your organization continually encourage collaboration and allow those around you to honestly express their thoughts regarding ways to improve the overall productivity of the enterprise?  Honoring the truth-tellers can be one of the most liberating characteristics of a successful, vibrant and principle-driven workplace environment.

Sadly, truth tellers are often unappreciated in the workplace because those who disagree with leadership are frequently considered to be disloyal or not team players.  Without question, someone who is loyal to leadership, who follows their directives and adjusts to the problems they encounter, is an extremely valuable and needful member of any organization.  However, dishonoring or devaluing truth can result in blindness, stifling of creativity and erect interpersonal barriers to what could otherwise be a healthy, interactive, mutually beneficial relationship.

Dr. Roger Sapp, in an article entitled “Honoring the Truth Teller”, states, “Loyalty and truthfulness are two covenant values that must be held in tension against one another.  Loyalty binds us together.  The truth sets us free.  If one value is overemphasized over the other, then serious problems develop and both values will become distorted.  If loyalty is overemphasized, then only affirmation will be given and heard as feedback.  If truth telling is practiced without love and without loyalty, it does not build but tears down.  If truthfulness is considered a fundamental component of loyalty, then the organization will be built on integrity.  If loyalty is considered a fundamental component of truthfulness, then the organization will have true unity.”

Without objective discernment the choice between loyalty and truthfulness often becomes a very difficult choice to make and compromise is frequently the result.  Years ago, I could not help but to be moved by the quote of the prosecutor’s main witness in the Martha Stewart trial.  This young stockbroker who initially lied to the regulatory agency investigators but later came forward to recant his story stated, “It would have taken uncommon courage for a 26-year-old to stand up and tell the truth under the circumstances he was faced with, and regretfully I did not have that amount of courage.”  Although, in return for his testimony, this young man did not have to serve time in prison, he was fined and barred for life from ever practicing his chosen profession.  Ultimately, the hidden things will be revealed, and righteously or otherwise, our actions will produce fruit.

Sincerity is probably the best combination of loyalty and truthfulness.  A person who congruently speaks the truth out of loyalty to their company and their personal beliefs is an expression of integrity and, oftentimes, a courageous example of someone who is becoming an accurate expression of a truth teller.  The workplace has long been crying out for exemplary character, true loyalists; principled men and women who help impart a relevant, apolitical, positive contribution to their business environment.  Therefore, it is essential for every leader to model, help create and foster a company culture that attracts and rewards those like-minded team members who will unashamedly declare that “the emperor has no clothes”, whenever the need arises; confident in the fact that truth telling in their workplace will always be celebrated by management and their teammates.