A story told by Kevin Allen 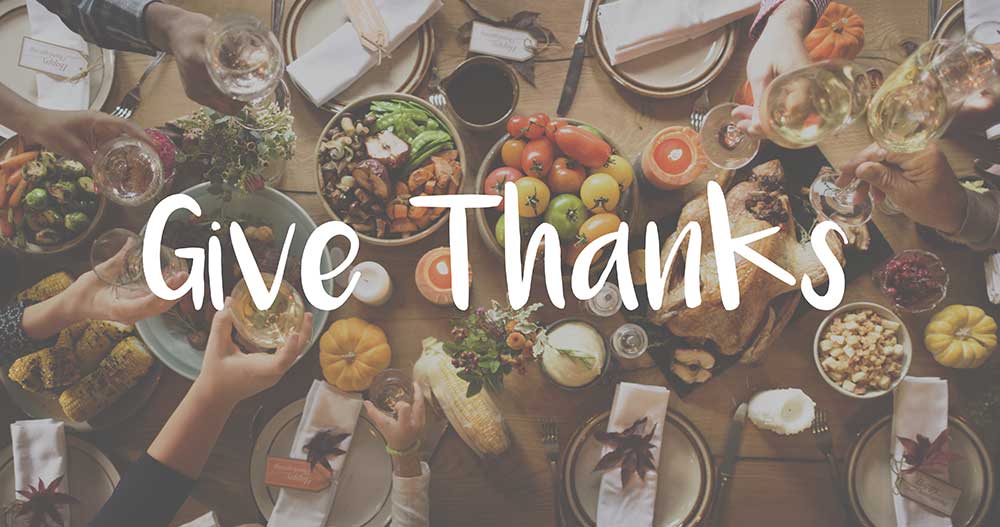 Here's a true story written by Kevin Allen, a good a friend of mine who lived in Arizona with his wife and wonderful family until his recent passing. Kevin enjoyed publishing a number of true experiences that he had or witnessed at a local Quik Trip convenience store that showcased the everyday uncommon goodness in people. He entitled them QT Chronicles and this is one of my favorites.

It happened after prison (ministry) tonight, Wednesday night, Thanksgiving Eve. Knowing I had a lot to do tomorrow in getting ready for a large family event at my home, I hit QT after dropping off my church mates to fill the truck up with diesel. Prison, by the way, was melancholy as it always is for holidays that are connected to family, but everyone was kind and grateful for what they do have, more than I see with those outside who have so much and grateful so little. Anyway.

I pulled into the fourth slot in the diesel lanes, as the other three housed late model hopped-up beauties, all four-door one-ton work trucks, all three different brands. They clearly belonged to three friends who all looked similar, thirty-five-ish, well groomed, fit, the type that played softball a couple of nights a week back in the old days. They were all in construction, one was a painter and another a framer, easily identified by the things sticking out of the beds of their trucks. The other had a clean bed, so maybe a foreman, or a second truck that he kept clean and shiny. They were chatting when I pulled in and they all had questions about my Titan Diesel. After a few minutes, we all ended up inside at the fountain drinks area. A couple of us got drinks and the other two pulled cans (Monster Drinks) from the fridge. It was late, so I was surprised by the caffeine loading. I got unleaded Diet Coke, showing my age, I guess.

We were in two lines on either side of the register with a young female cashier when a lady came around the counter and looked for a register. In one hand she had a loaf of bread and in the other a gallon of milk, just exactly what convenience stores were invented to provide. I was in front, so I motioned her in front of us. She didn’t smile but she did say thank you. She stepped up and unloaded an envelope full of money, including several bills and coins of every size. She said, “Whatever is left put on pump #9.” She turned then and started to walk out. The clerk was fast and spoke out, “You’ve got $11.36 left in gas.” (That’s a little less than four gallons of gas.)

She was hanging up the nozzle when we got back to our chariots. There she was, driving a mini SUV of some sort, old and missing some chrome moldings. Children’s car seats covered the two back seats. The car was dirty inside and out. The three guys never broke stride as they headed her way. One of the guys took the nozzle from her as she hung it up and a second one slid his card into her gas pump. Then he proceeded to fill her tank. That wasn’t all, they engaged her in a personal conversation about her life. She and her two daughters live with her older sister and her three kids. There is no man in the household. They work, but one always stays with all the kids while the other works. They trade-off. That keeps them just above broke all the time, but they are surviving. They asked if she was having Thanksgiving tomorrow and she laughed and said yes, but it would happen over cold cereal or peanut butter and jelly sandwiches. She was laughing now at her pitiful existence but seemed to enjoy conversing with adults, male adults, for the moment. She looked older than she is I’m certain, but she was easily forty.

One guy finished pumping while the other two sorta huddled near me. It took less than thirty seconds to determine their next step. The result was that within sixty seconds of hanging up the pump, the three trucks and the little SUV were headed to Fry’s Food Store to buy a couple hundred bucks worth of groceries, including a turkey of course. They were going to make some little kids and a sister very happy! They could see it and they were full of the spirit of gratitude and giving. I contributed my fourth of the donation, ever hungry to take part, and told them they could take it from here. They were jacked up and she was bawling when they left.

This Chronicle will forever stand on its own as exactly what the QT Chronicles are all about. It’s great the way it is, but it’s about to get greater. Are you ready for this? The three young men, forever joined now in this Thanksgiving miracle, had never met before that moment at the pumps when they pulled in together fifteen minutes earlier.

Are You Prepared for the Coming Silver Tsunami?