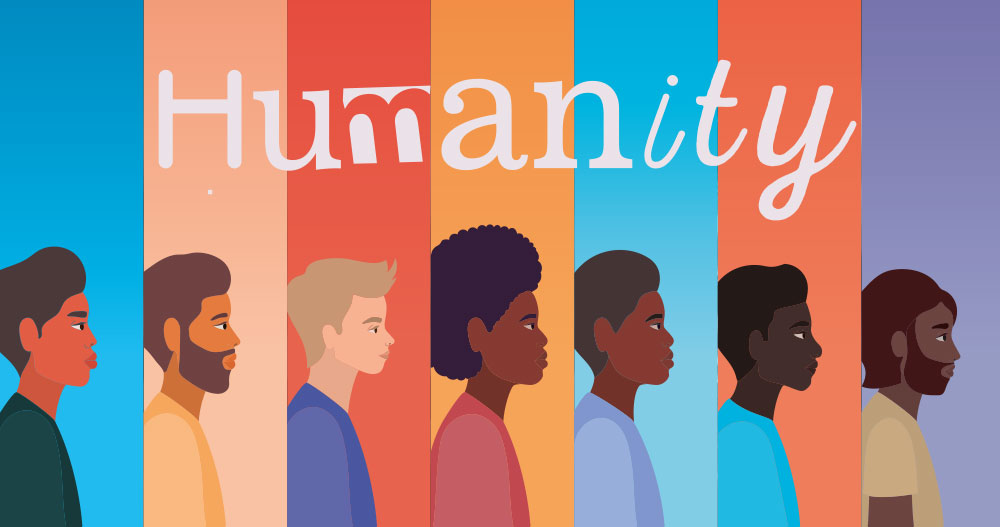 On a chilly South Carolina morning many years ago, a young man from the Caribbean island of Grenada marched across the parade square with a platoon of graduating Marines. The reviewing stands were crowded with families who had come by the thousands to see their sons and brothers in uniform. After speeches about war and peace by Generals and Colonels, the new Marines were dismissed, and Platoon 1004 exploded in celebration. Civilian families and friends flooded the square with hugs and flowers and cameras.

In the jubilant sea of many, the Grenadian stood alone.

Suddenly, a cloud of despair descended on him, threatening the proud moment he wanted desperately to share with friends and family. Is this how it would feel to be alone in the world?  Now that he would no longer be close to his loved ones, his country, his culture, would his despondency grow even darker?

He gazed around at the crowd and slowly peeled away in his mind layer after layer of the things he had assumed would always be there. What would his life be without his beliefs, his religion, and his love of Caribbean food and music? What about his desire to see his island home free from dictatorship? The reality sunk home, that as a Grenadian in the US Marines, years of isolation awaited him.

Just as he was about to crash into the abyss of his soul, he landed on a reassuring core of awareness.  This was new. This feeling was void of fear and doubt. In his moment of isolation, deep beneath the layers of his socialization, he discovered his El Dorado, an inexhaustible vault of calm assurance.

The core person recognized no limitation, defied classification and definition, and lived in freedom in a world without boundaries. No education, possession, history, nor any person had the power to define him. At his core, he was free and would always be free.  Like an untamed stallion on the plains of Texas, or a seagull floating in the wind over his island beaches.

The young man, fully aware of his temporary visit on the planet, harbored neither desperation nor fear and repelled all angry voices of hate and revenge.  Anger unmasked, revealed faces of fear.

But most importantly, he felt a bond with all people.  For if such a being existed in him, surely it must exist in all people.  Even as he was trained to fight wars, he would regard all men as brothers.

The real source of human conflict was not men or women, but the beliefs that they harbor. Beliefs planted by flawed philosophies, nourished by angry voices, and sustained by histories of oppression and slavery.

The chaos of humanity was but islands of people, separated by angry seas that crashed waves of paranoia on the shorelines of their minds.

In his moment of desperation on a crowded parade square, the young man found himself. And just as suddenly, his apprehensions vanished. Once he knew who he was, it no longer mattered where he was. He would never be alone again.

Wherever life took him, he would cherish with renewed vigor his Grenada memories, like precious mementos hanging on the walls of his mind. But as long as he was at home with himself, any square foot on the face of the earth could be his home. For the entire planet was his temporary home.

In every land, in every person, was a brother or a sister. He would see a brother in the old Native American in the Texas trailer house, telling tales of ancient America. He would feel it in the Japanese mafia godfather as he drank hot rice wine with the bravado of a samurai warrior.  He would see it in the smile of the brown-skinned boy with the white mother when he hoisted the youngster onto his shoulder to see his favorite band on stage.

He would charge past fear and anger to seek moments of connection. For the most powerful of all voices was the silent force of truth.  He was a person like all others. No better, no worse.  And no belief, chains, walls, nor barbed wire could enslave the man in him or in any other, unless the person surrendered his or her power.

The young man felt a rush of renewed anticipation surge through his veins. With his head high and his shoulders back, he marched off toward his barracks to pack for the next journey in life.